Move 37: The move that redefined the future

Go Go Go!!! Let's dive in into the litmus test of the human progress.

GO, the most complex and challenging classical game ever devised by man. People play this game, not to understand this game but to understand what understanding is. Winning this board game requires multiple layers of strategic thinking because there are an astonishing 10 to the power of 170 possible board configurations which is more than the number of atoms in the universe. So even if we took all the computers in the world and ran them for million years, that wouldn't be enough compute power to calculate all the possible variations in the game.

Now, this makes us ask a question "can we develop an AI algorithm to play the game of GO and master the game". Despite years of research, even the strongest Go computer programs could only play at the level of human amateurs. Traditional AI methods, which test all possible moves and positions using a brute force search tree, can't handle the sheer number of possible Go moves or evaluate the strength of each possible board position.

So, this demanded a radically new approach of developing an algorithm to mimic people's intuition because when we ask a go player as to, “why he/she played a particular move”, they just say “It just felt right”. This is truly what it means to be a human or achieve human intelligence. So, Googles Deep mind created the AlphaGo, a computer program that combines advanced search tree with deep neural networks. These neural networks take a description of the Go board as an input through CNN and process it through several network layers containing millions of neuron-like connections. It predominantly consists of three networks, first the policy network trained on high level games to imitate human moves and learn from its own mistakes. Next, the Value network estimates the probability of winning for every possible move and finally the Monte Carlo tree search which predicts the future moves and its possible outcomes. Over time, AlphaGo improved and became increasingly stronger and better at learning and decision-making. This process is known as reinforcement learning.

Finally, on 9th March 2016, AlphaGo went on to defeat Go world champion Lee Sedol in Seoul, South Korea. The whole world was waiting for the outcome of the match Human VS Machine. The clocks ticking now!!! The result of the game was that both the human and machine won. How??

Let me tell you. On game 2 AlphaGo made the move 37 which 1/10000 would play. This move initially seemed ridiculous but down the lane, this move was instrumental to the victory of AlphaGo. So, the computer program was not only smart but creative enough to calculate the long-term reward function which players with 100 years' of experience also couldn't possibly do. Everyone initially thought that this move was a mistake but that turned out to be the understatement of the year. The computer program was able to do something that humans couldn't even possibly think. Somehow its intuition was both different and better than human intelligence. 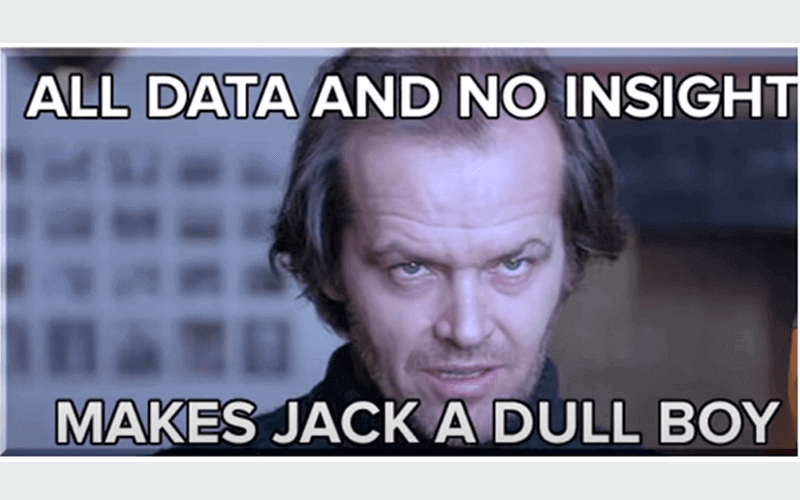 I thought AlphaGo was based on probability calculation and that it was merely a machine. But when I saw this move, I changed my mind. Surely, AlphaGo is creative.

Then the question arises how did a human win. Though AlphaGo is extremely smart and it has some potential flaws. It was superior at playing the right move to optimize for small gains, but it could fail in extreme situations where the gain of points in one move would be important. Lee Sedol understood this, and he played the move 78 during match 4 which made the computer program make suboptimal decisions and lose the game. Though the AlphaGo won the series by 4-1, the actual result of the game was both machine and human learnt from each other which can bring creativity in new dimensions and in new domains. Since these machines can learn by themselves, they can help in making significant breakthrough and we humans can work with the machine by creating the data, algorithm and the search space etc. AI hasn't reached its full potential. It is not about processing the huge amount of data, it is about intelligently analyzing the data. Since these AI algorithms can see what we can't, they can be used to solve problems like:

This human plus machine combination will eliminate labor-based jobs and create a platform for new set of jobs. It is time for new future. Let us join our hands to make the world a better place to live with.