When our team run a test that calls Google Chrome (*google chrome), Selenium WebDriver launches a browser and begins to run the test cases, but nothing happens. We attempted various solutions such as updating the driver and Java versions, but the problem persisted.

We use the Eclipse IDE to work with Selenium. When we run the code below, the chromedriver launches successfully, but the URL for the next steps does not load. 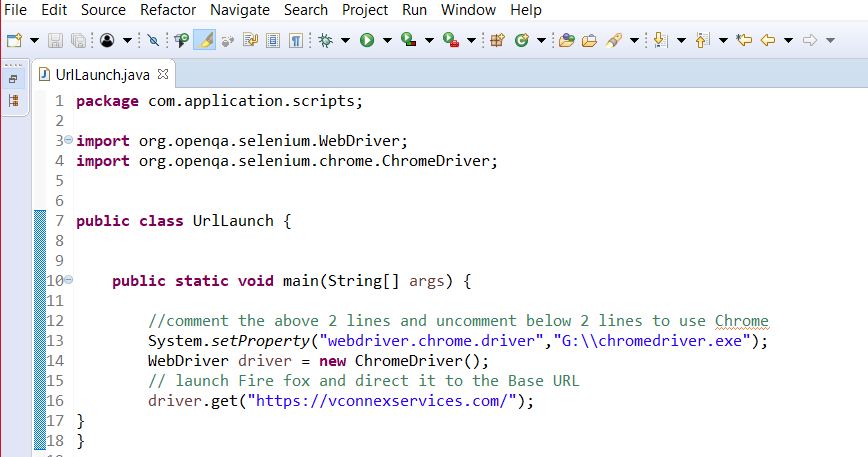 After exhausting all other possibilities, we discovered that our Chrome Browser was being managed by an organization, which was preventing the URL from being launched through the driver.

Even though our system was not administered by any organization, our browser looked like this. we are not sure how it got into our system. We followed the directions from the sites we found through Google to remove "Managed by your organization" from the chrome menu.

Remove “Managed by your organization” from chrome menu:

Step 2: Go to SOFTWARE -> Polices -> Google Chrome in Registry Editor, right-click the chrome folder, and then delete it.

Note that the Chromedriver version and the Chrome browser must be compatible. 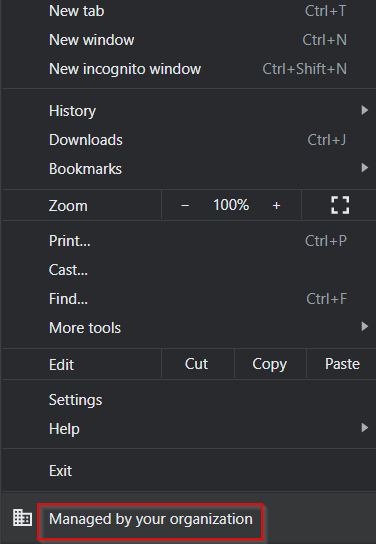 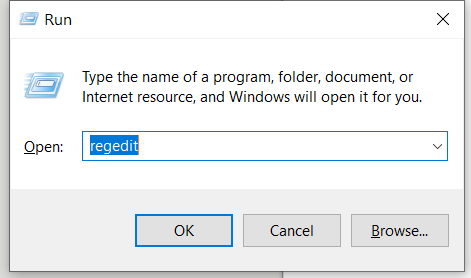 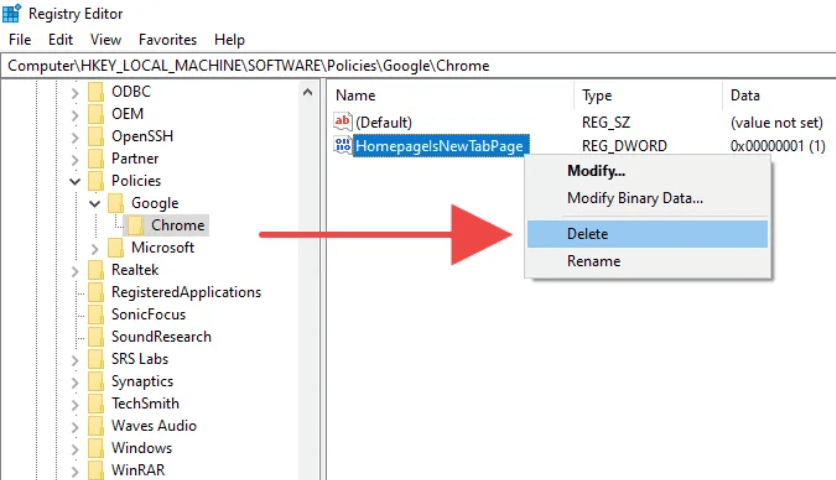 When we reran the code after following the above steps and reinstalling Chrome, the chromedriver was successfully launched, and all of our test cases ran as intended.